Based loosely on autobiographical details, The Lost Domain tells the story of a young man who wanders into a remote chateau and joins a feast for a bride who never comes. The chateau awakens deep longings in the young man, especially when he falls in love with a beautiful and melancholy girl.

But the next day, the young man cannot remember the way to the chateau. He does not know the name of the estate or the name of the girl. And so, he sets out to relocate the Lost Domain that promised so much happiness—a search that devours him and those who care most about him.

The Lost Domain (originally titled Le Grand Meaulnes), is the only novel Alain-Fournier wrote in his short career, before being killed in World War I. Despite its minor faults, this novel is a masterful story that contrasts the real world with a dream world that promises to satisfy every human longing. Writing about this book, David Bentley Hart praises its ability to

evoke a sense of something always just at one’s back, which one cannot turn around quite quickly enough to glimpse—the sense of a lost country at whose border one can only drift, or of a lost memory whose tremulous edge one cannot quite grasp.

Alain-Fournier shows us that the true purpose of imaginary worlds is to ennoble and enlighten us, to awaken in us love for the right things. It shows us that a visit to Faerie Land teaches us to live better in our own world.

But it also shows us what happens when one refuses to return home. We learn the dangers of refusing to grow up and face the hard truths of a fallen world—and the hardness of our fallen and selfish hearts.

Discussion:  Have you read The Lost Domain?  What did you think?

This is a short book that summarizes the entire storyline of the Bible. Roberts explains how the theme of God’s Kingdom (God’s people in God’s place under God’s rule and blessing) is a unifying theme that organizing all the history, story, and theology of Scripture into a coherent storyline.

This is an insightful little book, and everyone interested in understanding the Bible and/or western culture would do well to read it. It is the first book students at my school read every year from 7th-12th grade.

This short book tells the violent story of Volsung and his descendants. An Icelandic saga finally written down around 1200 AD, this story includes a dragon, werewolves, dwarves, a ring of power, a one-eyed god, a magic sword pulled from a tree, shape-shifters, incest, betrayal, and murder.

This story also had a profound influence on J.R.R. Tolkien, who incorporated many elements from the Saga into his own stories of Middle Earth. Much of the somber, melancholic tone of Tolkien’s stories comes from his countless hours spent studying sagas like this one.

Augustine’s magnum opus, this book gives his answer to why Rome fell to the Goths, despite having become a Christian city. The first half contains several brilliant reductio ad absurdum arguments as Augustine challenges the feasibility of the Roman pantheon. The second half of the book gives a theological history of the City of God and City of Man. These pages contain some of Augustine’s finest, most important writing: an explanation of the origin and nature of evil, the doctrine of ordo amoris, and his famous exposition of how the City of God and City of Man overlap.

Augustine’s theory of ordo amoris is essential for understanding his writing, as well as many of the great texts of the Middle Ages. Arguing from the biblical concept of the heart as the center of human identity, Augustine asserts that our loves are the fundamental driving force of our wills, thoughts, and actions. Good loves lead to goodness; evil loves lead to evil. This means that an individual is the sum total of his loves. All his virtue results from properly ordered loves; all his vice comes from aberrant loves.

The goal of human life, then, is to attain a proper order of love—a true ordo amoris. This can only be done, Augustine argues, through the grace of God in the individual. Since love is the core of our identity, and our loves are misshapen, God must initiate the change toward proper love. This means loving each thing with the right kind of love in the right degree—something that can only be attain through wisdom, grace, and the discipline of following Christ.

Note:  Be sure to order both volumes of this translation.

Here’s a look at my reading list for the first week of September: 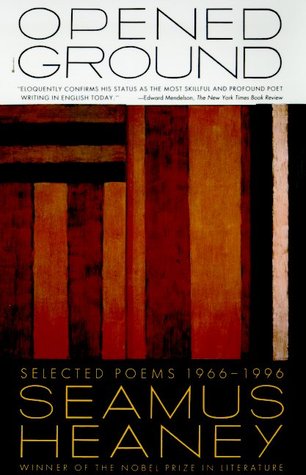 Here’s a look at my reading list for the third week of August.

I have several reading lists, and I’ve written about their benefits elsewhere. One of them is my “always reading” list, containing the books and authors who have had the most profound influence on me. I always have at least one of these books open on my reading table. This week, I have three open: 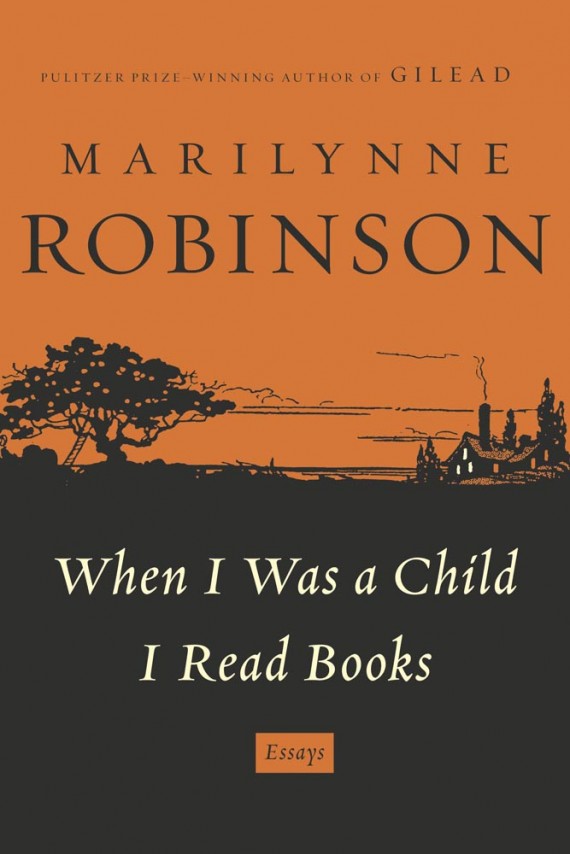 Here’s a look at my reading list for the second week of August:

This year I have the privilege of teaching the Chronicles of Narnia to a class of seventh graders. I started reading the Chronicles when I was seven, and they have had a profound influence on the way I think and live. I’m really excited to work through these books with some young minds this year.

If you know any young people, be sure you get these stories into their heads!

To help me dig deeper into Lewis’s books, I’m working my way through these two commentaries on Narnia: 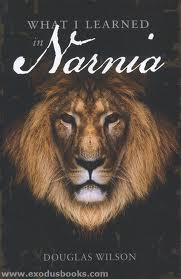 Last week I wrote how humans are made for beauty. This week I’m reading three books that explore this idea further. 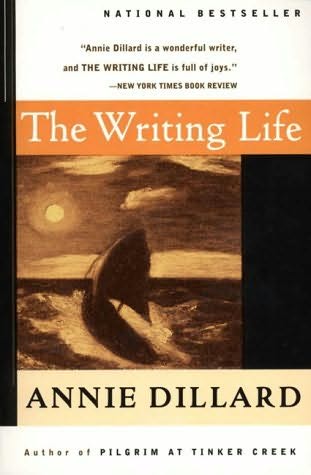 What’s on my reading shelf for the third week of July: 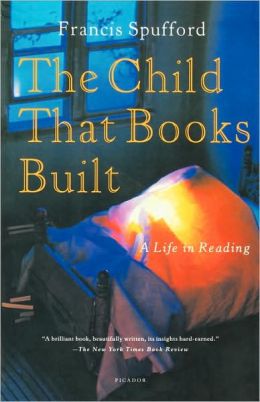 Here’s what’s on my shelf for the second week of July: 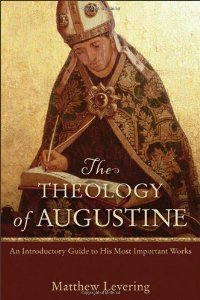