Whatever the project is it’s huge. It’s overwhelming. It’s so enormous, you don’t have any idea how it will ever happen.

Which is exactly why you need to start that project right now. 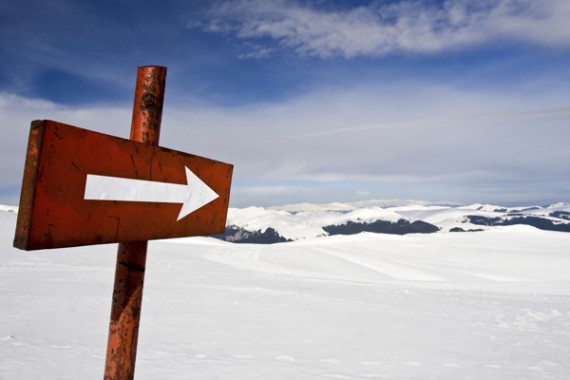 The reason we never begin these big projects is usually because we can’t see the way forward. We can envision the end of the project in great detail, but we can’t imagine how to get there from here.

And so we don’t even try.

We’re afraid we aren’t qualified.  Or we don’t have enough talent. We think that if we don’t try, we can’t fail. Better to hold on to the dream than live with our failures, right?

G.K. Chesterton once wrote, “A thing worth doing is worth doing badly.” If a project is worth dreaming about, it’s worth failing at. So what if you write half the novel and realize it’s junk? You now have three better story ideas, and some hard-won writing experience under your belt.

Maybe the private school you start has to close its doors two years later. So what? Now scores of people have a vision of what education could be like—what it should be like. Their thirst for knowledge will lead them to founts of wisdom.

Whatever that big dream is that you haven’t acted on, dust it off and get it started. Here’s what to expect as soon as you start:

Question: What big project do you want to start?