Procrastination is almost an unnoticeable sin. In fact, it’s so common we often don’t think of it as a moral fault—until we are inconvenienced by someone else’s procrastination.

But if we were honest with ourselves and our education, we would identify procrastination by its proper name: sloth. Change the name, change the connotation. Sloth sounds far less sophisticated than procrastination. We can handle being procrastinators, but being known as slothful is a whole different issue. 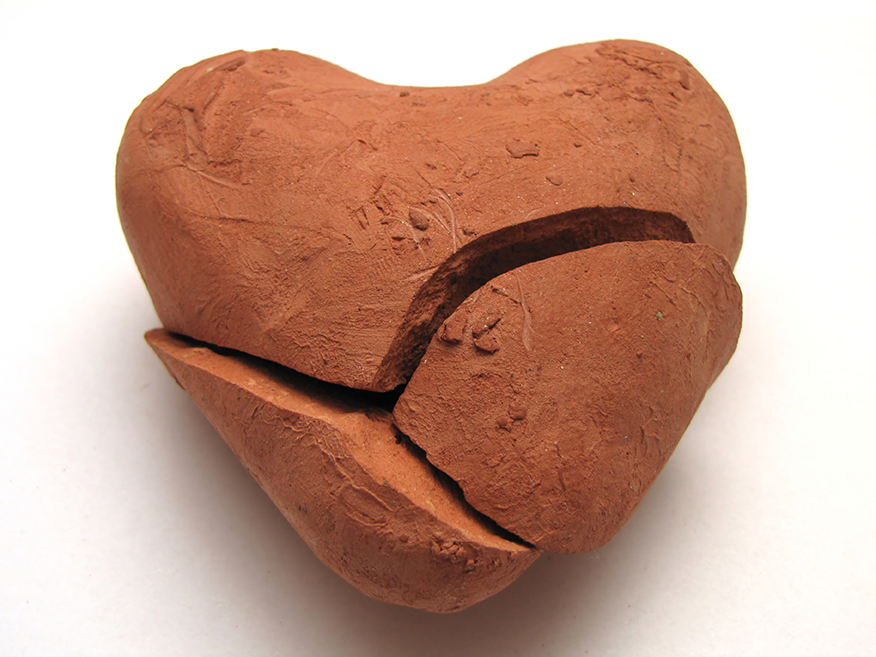 The Book of Proverbs identifies procrastination as a mark of the fool: “A little sleep, a little slumber, a little folding of the hands to rest, and poverty will come upon you like a robber, and want like an armed man” (Prov. 24:33-34). In medieval theology, sloth was one of the seven deadly sins, a tangible sign of a fatally diseased heart. Procrastination gets an equally strong condemnation from the classical writers.

In his famous Republic Plato draws a clear connection between procrastination and cowardice. While explaining what kind of education produces the perfect man, Plato stresses the importance of assigning difficult physical labor to the student. Physical work was far less demanding than the intellectual work the student would be called to as guardian of the republic. So Socrates gives the students rigorous physical challenges as a test to prove whether the student is “capable of enduring fundamental intellectual work, or whether he’ll cut and run as cowards do in other spheres” (503e). If the student can’t handle physical labor, how can he possibly handle the rigor of the highest intellectual work?

For Plato, procrastination is simply a form of cowardice. If we cut and run in our work, we’ll do the same thing in other spheres. Staying committed to our work is difficult at times, but it trains us in the habit of perseverance. If we persevere in the simple task of finishing a paper tonight, we’ll be better prepared to deal with an exploding relationship tomorrow.

Plato and Scripture both promise us that the reward of perseverance is the ability to discern the highest things, the “most important things there are” (504d). Persevering in small tasks gives us the moral fiber to persevere in greater tasks.

As odd as it sounds, highest wisdom and virtue come to us only through mundane obedience.