A few posts ago, I wrote about why everyone should read the classic books of western civilization.  Then I gave a recommended reading list of the must-read Ancient classics, beginning with Homer’s captivating Odyssey.

With the beginning of a new year, the time has come to write up your reading plan for the coming months.  And to help you with this task, here’s my recommended reading list for the medieval period. 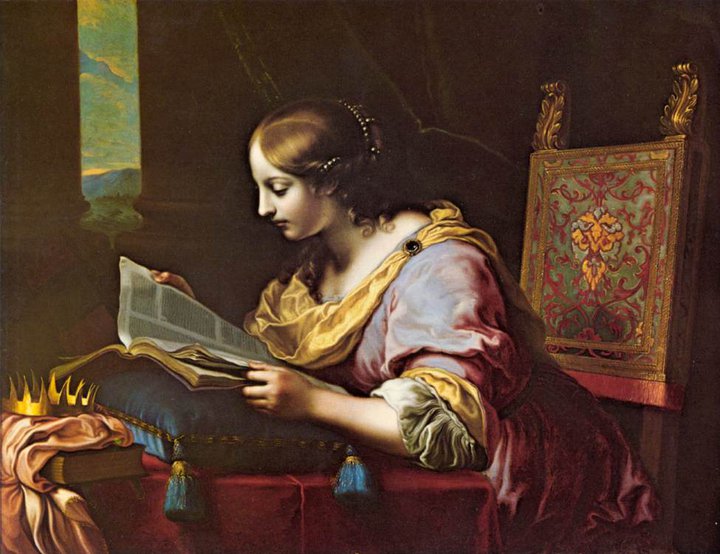 The medieval period can be difficult to define, but this list spans the time between the Christianizing of Rome to the dawn of the English Renaissance (350-1580 AD).  Usually, the Middle Ages are considered to end with the Renaissance, but I included Spenser’s Faerie Queene because of its close connections and similarities to some of the other medieval texts.

My background in literature shows in my list, but for me these books have been the most helpful at shaping my understanding of the Middle Ages–not to mention how powerfully they have shaped me as a human being.

These books are not just my favorites, but are arguably the best works of the Middle Ages.  And they are all thoroughly Christian, demonstrating the incredible cultural fecundity of medieval Christendom.

As the new year gets underway, get started on your pile of winter reading!

Share Tweet Buffer Print Email
Categories: Bookshelf, Reading Life
Disclosure of Material Connection: Some of the links in the post above are “affiliate links.” This means if you click on the link and purchase the item, I will receive an affiliate commission. Regardless, I only recommend products or services I use personally and believe will add value to my readers. I am disclosing this in accordance with the Federal Trade Commission’s 16 CFR, Part 255: “Guides Concerning the Use of Endorsements and Testimonials in Advertising.”