Wendell Berry once told of an attempt he made to improve the world around him. Wishing to make better use of a certain pasture, Berry hired a bulldozer to grade the earth and make a pond to water the cattle he hoped to pasture.

The project seemed a success until a wet winter caused the new grade to slide into the pond. Though he had consulted experts to ensure his work, Berry had failed to sculpt the world into a better form. Trying to make the world better than it was, Berry scarred it deeply instead. Though the damage wasn’t permanent, it was still a concrete and visible wound. 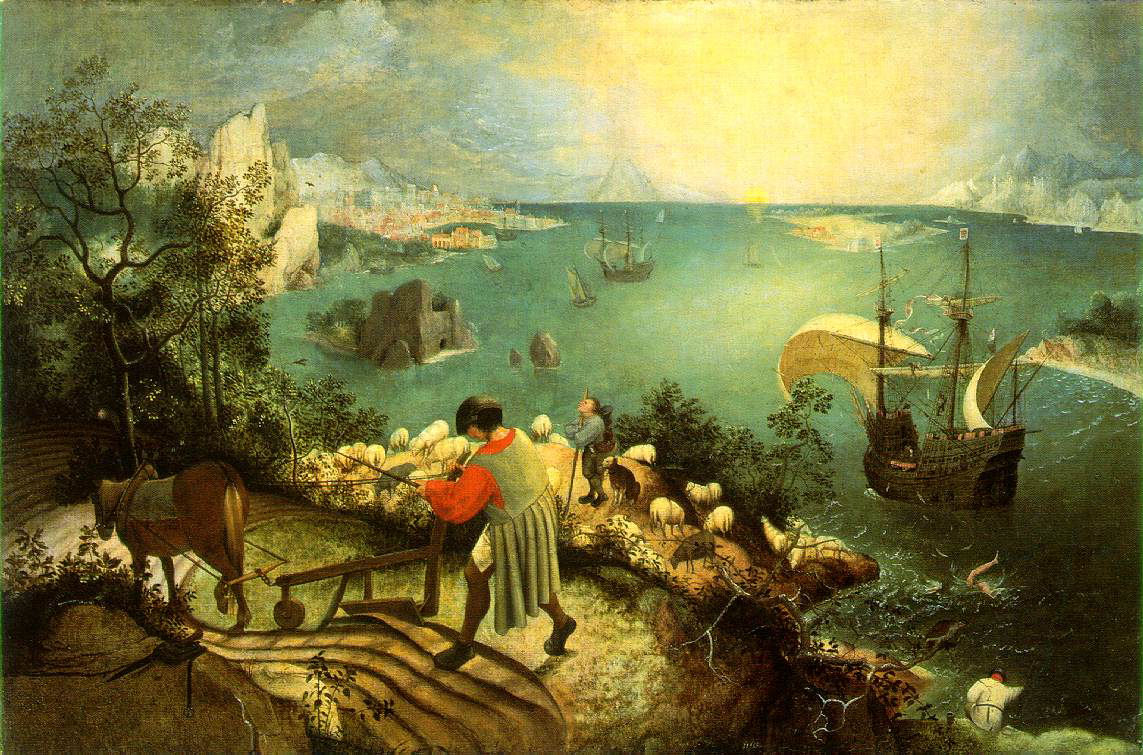 We can all relate to Berry’s experience. The desire to shape the world is inherent in each of us–as is the inevitable failure to do so. Despite our best intentions, our work and words tend to do far more damage than good.

The Problem of Work

We are a clumsy, foolish race with ambitious visions that outstrip our abilities. What can be done about us?  Are we doomed to perpetual frustration? How do we learn to work in a way that sculpts the world instead of scarring  it?

Berry gives the beginning of an answer in his novel A Place on Earth. Mat Feltner, a farmer, recounts what he said to his son when he saw the damage caused by his son’s work:

“‘Be sorry, but don’t quit. What’s asked of you now is to see what you’ve done, and learn better.’ And I told him that a man’s life is always dealing with permanence–that the most dangerous kind of irresponsibility is to think of your doings as temporary…What you do on the earth, the earth makes permanent.”

“The most dangerous kind of irresponsibility is to think of your doings as temporary”:  It is easy to see work as mere drudgery, as a chore that must be endured. But this nonchalance leads to carelessness, and we scar instead of sculpt.

A Geography of Scars

The way to heal scarring work begins with owning up to it–to be truly sorry that our actions have added to the injustice in the world.  Then, instead of moping or despairing, we must study the mistake, make what reparations you can, and move on.  We return to our work with even more care and attention.

Our actions and words leave indelible marks on the world. We are responsible for the pain we cause in the world, even if unintentional. We must own up to it before forgiveness and healing become impossible.

But pain isn’t the end of the story. Grace abounds and Christ is remaking the world.  Eroded slopes can be reworked, reseeded. Shattered relationships can be rebuilt. Lost trust can be regained.  And by learning from our grievous mistakes, we can learn how to work to sculpt the world.  As Berry puts it, “An art that heals and protects its subject is a geography of scars” (“Damage”).

Christ’s scars remake the world. What can grace do with our careless work?

What could grace do with our careful work?