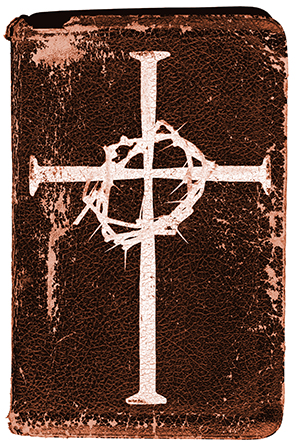 He made of questioning a sort of music
Which fell upon ears not always receptive,
Whose owners felt in their reflexive panic
That curiosity knows no corrective
Except when at a great cost it atones
For asking after men, states, laws, The Good and cobblestones.

While his soul served its long apprenticeship
He chiseled out huge generalities,
Impatient for the tools inside his grip
To break the limits of solidities,
Perceiving rhythm in devious commotion,
And he observed a dancing in life’s every flux and motion.

He came of age. The river of events
Took him with impetus in its right course
Chalk full of fight and deeds, and native sense
No other had of how to ride that horse.
He picked a schoolyard scrap for glory, stirred
To build a name no man of healthy mind would have preferred,

And made it and was dead. He pirated
More happily than most what would not last,
A mass of heirlooms stored beneath his bed
For smaller men to sue for and to waste.
His epitaph, undestined for survival,
Experts say likely exemplified the important moral

Which we have heard in many shapes, such as
The schemes of mice and men, of horseshoes lost
And writing on the wall. Whatever it was,
His middle-aged self understood that most
Useful philosophy is in old saws,
Not in Posterior Analytics, or in Plato’s Laws.

He learned better to organize than make.
His life grew full of serviceable things.
He learned to follow precedent, and take
Success and failure and all that each brings,
To wash his hands and respectably stand by,
Asking Truth what Truth was, and letting the answer die.